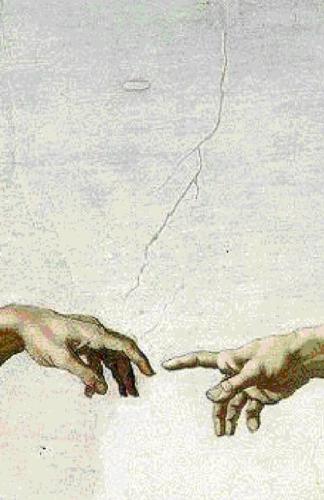 On the Meaning of Marya

Recently, while browsing the web, I stumbled upon a debate raging among scholars over the use of the Aramaic word marya within the Syriac Bible known as the Peshitta. The Aramaic word marya translates as "the lord", and it is used throughout the Peshitta in place of YHWH as a reference to God. The debate has to do with whether or not marya is in fact a true name of God, as some contend, and that therefore the use of marya in relation to Jesus constitutes affirmation that Jesus was in fact God incarnate. Critics argue—and I feel correctly—that the Aramaic word marya has a generic meaning and is not an equivalent of YHWH, which is regarded to be a true name of God. A good argument of that position can be found at the following website:

However, while I believe that it is technically correct that marya is a generic Aramaic word meaning "the lord", there is no denying that the word marya is used throughout the Peshitta as a reference to God. What is even more remarkable is that a possible Olin translation for marya is "Mary in front", which would appear to be an unmistakable reference to Jesus, the child of Mary.

Of course, one could argue that the meaning "Mary in front" is purely coincidental; but then one would have to believe that God does not exist to believe that. One could also argue that name of Jesus' mother was Mariam or Miriam and not Mary, as is commonly believed today. Or one could argue that the Olin meaning of the letter a, "in front", is in error. But for one such as myself—who believes in God, who accepts Mary as a legitimate name for the mother of Jesus, who agrees that the letter a can and does mean "in front", who believes that marya is a legitimate transliteration for the Aramaic word meaning "the lord", and who believes that the Peshitta is not a work of the Devil—a question surely arises as to what God's purpose possibly could have been to have allowed marya to be used throughout the Peshitta the way it was.

Seeing marya used over and over again within the Peshitta, one cannot help but feel that God is trying desperately to make a point. The question is, "Are we listening?"